In this article, we compare two of the most popular small generators on the market the Predator 3500 vs Honda EU3000iS, which is the best?

Having a portable generator whilst RVing is a must, it’s also handy having a generator at home as a backup. But there are so many on the market, how do you know you are getting the best one for your needs?

Two of the most popular portable generators on the market are the Predator 3500 and the Honda EU3000iS models. This article will compare these two models against all the important features that you will need from a portable generator and see which one is the best.

SPOILER – In my opinion, the best value out of the two is the predator 3500 model, it’s a lot cheaper and offers slightly more power than the Honda EU3000iS.

The Predator 3500 and Honda EU3000iS have similar power, at 3500 and 3000 watts respectively. The Predator does tip the scales in its favor by being 500 watts more powerful.

However, that extra power comes at a cost as the Predator 3500 goes through more fuel than the Honda EU300iS. Because of this and combined with the Predators much smaller tank you will find that you’ll have to regularly top up the Predator as the Honda can run for almost twice the time at 20 hours.

The difference of 500 watts of power won’t be too noticeable when the generators are on a low load. It does mean that the Predator can run more appliances, which is always useful.

As they are both inverter generators you can use them to power laptops and other electronic devices without a problem.

Power Winner – Predator 3500, the Predator is more powerful and has a larger engine meaning you can run more appliances than the Honda.

The Honda EU3000iS has a bigger fuel tank and because the engine is smaller it uses less fuel. This means that you can run the Honda all day and (almost) all night at ¼ load and not need to refill. This will allow you to cook, play with electronics and have lights, etc without being interrupted to refuel the generator.

On the other hand, you will get 11 hours at ¼ load with the predator 3500, which isn’t too bad but will quickly become annoying when you have to refuel twice a day.

The Predator is 30lbs lighter than the Honda and has built-in wheels so it’s easier to move. However, these wheels are flimsy and don’t take much use to fail so it’s a good idea to replace them as soon as you can with something more sturdy.

The Honda doesn’t have any wheels included, you will have to purchase the trolly for it separately. After paying so much for this generator, in my opinion, it rubs salt in the wound to have to buy this separately.

The predator has a list of accessories included like, DC cable, screwdriver, spark plug wrench, 30 amp RV adapter, fuel funnel, and battery. The Honda comes with a battery.

Both generators have electric recoil starting buttons, so they are both easy to power up.

They are both pretty quiet generators and neither will annoy the neighbors on a campsite. However, when comparing the two the Honda is about 10 decibels quieter than the Predator.

Convenience Winner – Honda EU3000iS, although this was close the bigger tank and better fuel efficiency of the Honda make it the winner.

Portability is an important factor in a portable generator, so which one is more portable?

The Predator also has in-built wheels and handles, so its easier to move straight out of the box, these wheels will need to be replaced though as they are a bit flimsy.

You will have to buy a trolley kit for the Honda separately to be able to wheel it around easily.

Portability Winner – Predator 3500, with the built-in wheels and handle the predator generator wins this round.

The noise level of your generator is important, especially if you are at a campsite. The last thing you want to do is annoy the neighbors with a constant loud generator humming.

Noise level is measured in decibels, for some reference here is a chart from the hearing health foundation.

When running at 25% load both generators are quiet and won’t cause a distraction, the Honda generator is 10 dB(A) quieter than the Predator generator.

Noise Winner – Honda EU3000iS, at 47dB(A) running at ¼ load the Honda is the quieter generator.

The price plays an important role when purchasing anything, especially when it gets to the expensive end of the scale. Generators are not cheap.

The Predator 3500 is significantly cheaper than the Honda EU3000iS, it’s less than half the price.

They are both quality generators that will last you for years to come and are both great value for money in their own ways.

Price winner – Predator 3500, this one is a slam dunk for the Predator.

Both generators have all the features that you would want in a portable generator, such as:

Features winner – Tie, both these generators have all the standard features you would expect and want from a portable generator. They even look alike, with a similar size, color and shape.

Which one is best for you?

Ultimately the choice is down to you and your personal preferences, to recap the features:

The Predator 3500 is less than half the cost of the Honda EU3500iS, and I believe it’s the best value generator out of the two.

Bear in mind though the Predator will cost you more in fuel and will have to fill it up more often, so if you will be using the generator full time every day the Honda might be a better more cost-effective solution for you.

Both generators are an excellent choice and are durable and reliable and will keep your appliances powered up for years. 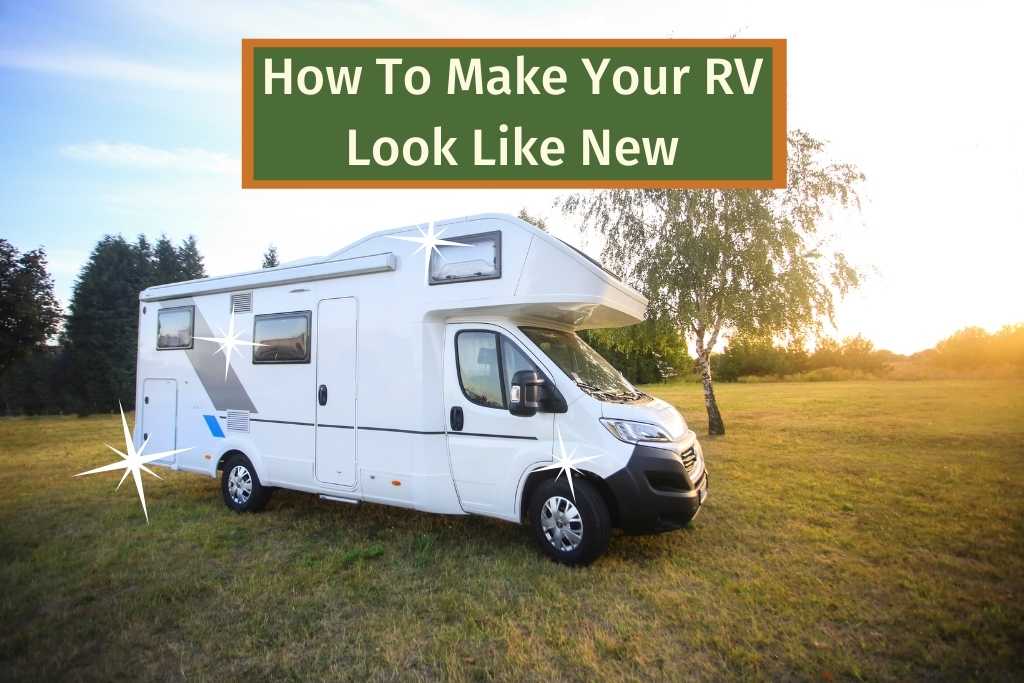